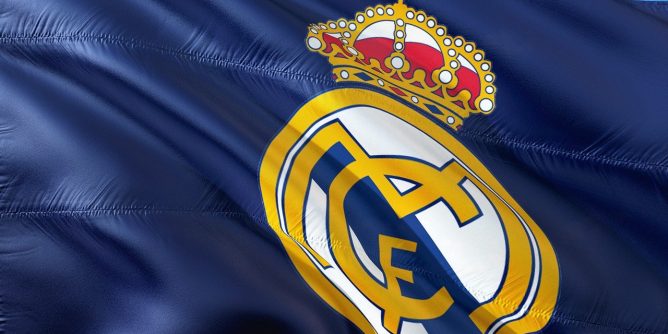 Massive second-leg in Europe takes place both on Wednesday as these two sides fight to reach the UEFA Champions League final.

The first leg between the teams ended 1-1, and it’s now poised to feature an extremely competitive game with a lot to play for.

Chelsea will come into this on the back of some great form ever since Thomas Tuchel walked through the door.

The German has really put his stamp on the team since arriving in late January and he’s turned their season around on many fronts. The first-leg produced some great moments for Chelsea in the first half and they’ll be disappointed to come away from Madrid only scoring 1 goal.

There were countless opportunities to end the tie in the first-leg as Chelsea should have hit the back of the net on numerous occasions but it wasn’t to be. A 1-1 scoreline isn’t the worst result though, and Chelsea can be proud of their performance, particularly in the first half of the game.

The second half was an improvement from Real Madrid, but the game fizzled out with a rare opportunity on goal for either side. Thomas Tuchel will be hoping that Chelsea’s main player this season Mason Mount will be fit after he was taken off as a precaution against Fulham last time out [1].

The player has been outstanding the entire season for Chelsea and he’s an integral part of this side. While Tuchel has left players like Tammy Abraham and Olivier Giroud out of the squad, it hasn’t hampered him much at all.

Timo Werner is still hit and miss in front of the goal, but his contributions to the side mean he will lead the line here again. It should be an exciting night in London when these two powerhouses kick-off.

Real Madrid is usually the European kings, so it wouldn’t be surprising if they show up here again.

The side does have countless injuries out, but captain Sergio Ramos is fit and available after a lengthy knee injury has seen him miss a lot of football since early April. Ramos along with Ferland Mendy has passed fit to start at Stamford Bridge, but Raphael Varane will miss the trip due to injury [2].

Having Ramos back will give this side a huge boost, and it’s needed. The team was lackluster in the first leg, more so in the first half where defensively they looked to be all over the place and unable to cope with Chelsea going forward.

Karim Benzema was the savior again when he netted home the equalizer and he’s given his side every chance of progressing. The Frenchman seems to pull it out of the bag often, and he’s a huge player to have in massive games.

Real Madrid improved in the second half, but chances didn’t come by often as they lacked a lot going forward. Vinicius Jr didn’t show what he’s capable of against an aging Chelsea backline, but he will have a second chance to shine as he’s likely to start over Eden Hazard.

The ex-Chelsea player has gotten some minutes recently as he continues his recovery from multiple injuries. His career at Real Madrid hasn’t gone well so far, but it could quickly change if he can help put his side through to the Champions League final against his old club.

I can see this happening for many reasons. They should already be ahead in the tie, quite comfortably, and they’re a team that doesn’t concede a lot while they do know how to manage a game. It’ll be tough of course, but Real Madrid doesn’t have a lot of threats going forward and Chelsea have the pace against Madrid’s backline which will be evident here again.

It’s down to the finishing, and if Chelsea can finish, they should find themselves in the Champions League final.