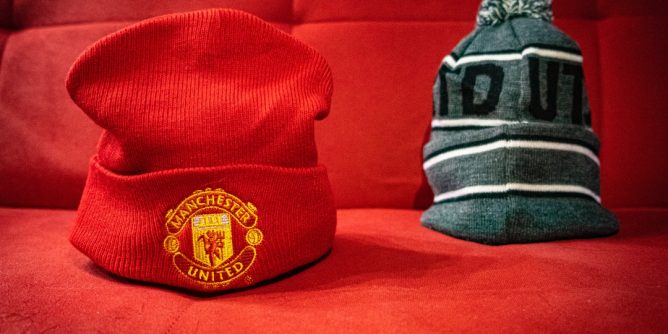 The massive game takes place on Thursday in the EPL as these two bitter rivals finally meet after their previous game was postponed due to fan protests.

Liverpool is still looking for a Champions League place, while Man Utd’s loss to Leicester on Tuesday gave Man City the league title.

This will be Man Utd’s 3rd game in 5 days, and it’s a big one. The game was to be played at an earlier date but was postponed due to Man Utd fans protesting the club owners.

The fans took to the pitch at Old Trafford before the game and the decision to postpone the game has now hindered Man Utd as they have to play a lot of football in such a short time. On Tuesday Man Utd went down 2-1 to Leicester here at home, which made Man City champions of the EPL, but this one is still a huge game with a lot to play for.

United could ruin Liverpool’s Champions League hopes with a win here and they’ll likely play a full starting 11 as they changed their squad around for Leicester. Captain Harry Maguire will miss the game here as he suffers from ligament damage suffered during the win against Aston Villa last

Sunday, but he will likely be the only one to miss out as Man Utd will field a strong team [1]. The will to win for Man Utd this season has been evident and they’re showing a lot more character and leadership compared to the last few seasons which is a huge plus. 3 points here would go a long way in crushing Liverpool’s European hopes.

Leicester’s win against Man Utd gave Liverpool another setback in their hopes of reaching the top 4.

The club currently sits 6th in the league, but they will have a game in hand. They have to pick up all 3 points here, and in their final 3 remaining games after this one also to stand any chance of reaching those Champions League places that they desperately need.

It’d be a disappointing season for the club if they miss out, but it is becoming increasingly tough for them to succeed with Leicester and Chelsea picking up victories at important times. It’s been a tough season for Liverpool as they’ve failed in their quest for every trophy and could miss out on European football next season which is unacceptable for a club of this stature.

A 2-0 win last time out against Southampton gave them some hope after two draws, but it could be too little for the club if other results don’t go their way from now until the end of the season.

Manager Jurgen Klopp has called the fixture pile-up that Man Utd have as crazy and that it could play a part in ruining his side’s chances of reaching the top 4, which it seems to have [2]. Time is against Liverpool and all they can do is hope and keep picking up 3 points which will be tough against this United side.

Prediction: Both Teams to Score

Liverpool has scored in their last 11 games, while Man Utd has in their last 7. In a game that will be competitive, with so much on the line, both teams should be all out for the win and there will be chances against either defense.

It’s a huge game for both sides and the attacking talent on the show should shine through.