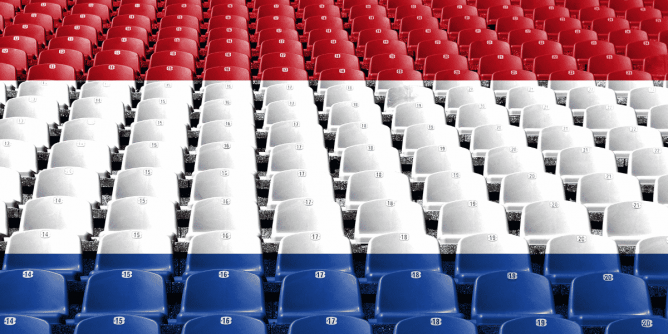 As the Remote Gambling Act comes into effect on April 1, as many as 35 applications are expected to be approved by Dutch regulator Kansspelautoriteit (KSA). The regulator expects to receive around 40 applications for licensing, with the majority coming from international operators.

The licensing announcement was included in the regulator’s annual report for 2020, along with requirements for license holders. The report reiterates that operators must abide by the Remote Gambling Act (KOA), including providing addiction prevention and customer protection options.

Operators who enter the Netherlands newly opened iGaming market must check every player who signs up for a new account in the Cruks self-exclusion database. This database was created last year. The Control Database is a second requirement. Data captured from games provided by operators must be added to the database. This will allow the regulator to complete remote monitoring of systems.

Revenues from the gambling industry will be placed in the Addiction Prevention Fund to help treat gambling addiction. Anonymous programs will be offered along with funds for research involving prevention and treatment.

The new Dutch online gaming market will not be open until October 1, four months after the application process begins. Chairman of the KSA, René Jansen, commented on the steps taken to begin the new market, stating:

“Ultimately, our work revolves around the interests of the player, of the consumer. A fair market remains an important objective but is above all a means to allow consumers to play safely.”

Once the KOA was established, it was scheduled to become law on July 1, 2020. The market would then open six months from that date. However, by November 2019, the start date was pushed six months later to open on July 1, 2021.

Then, by September 2020, the launch was delayed again. The market was not to come into effect until March 1, 2021, which would be an opening date of September 2021. The third delay then came and pushed the effective date to April 1, 2021. There is no further delay, and by next month, the application process will begin.

According to Minister for Legal Protection Sander Dekker, the delays were necessary. The last delay was due to the government realizing that a slower implementation would create a stronger gaming regulation environment.

As KSA has reported, the licensing process will include some 40 applications, and by October, we should see around 35 operators offering online gambling services in the Netherlands.