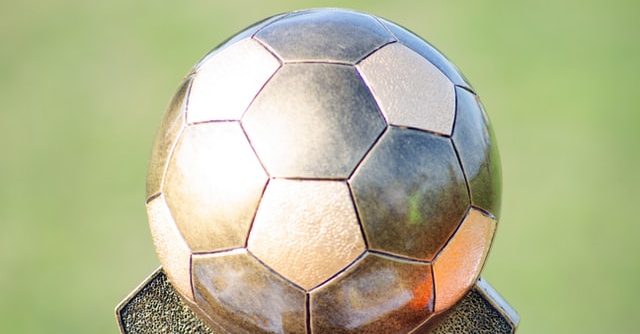 Normally by this stage, PSG has the league wrapped up for months but for whatever reason, that isn’t the case this season.

PSG sits 1 point behind league leaders Lille, and there’s still a slight chance Monaco can also claim the title. This is the most exciting Ligue 1 season for quite some time, and the final day has a lot to offer up [1].

The last game of the season for each club is this Sunday, and it’s coming down to the wire at the top of the league.

Who wins the league?

What a wonderful season it has been for Lille as they sit atop of the league with one game to go.

It’s in their own hands for this side who have impressed all season, only conceding 22 goals in their 37 games so far. The team needs a win to secure the league title for the first time since 2011 when they had a certain Eden Hazard playing for them.

The ex-player believes this one would be even better if Lille can lift the title because it’s the Qatar version of PSG [2]. A draw last time out against St Etienne meant that PSG moved within 1 point with 1 game to go and the pressure will be on Lille to get it over the line when they travel to take on Angers on the final day.

Burak Yilmaz deserves a mention for his contribution to the side lately, but the team now has to focus on picking up 3 points and they’ll lift the title.

It’s been a strange season for PSG who just lifted the French Cup midweek, beating Monaco in the final.

Now they need a favor from Angers if they are to win the league. The club is looking for their 4th consecutive league title but it hasn’t been good enough from PSG this season overall. Ligue 1 normally takes care of itself for PSG as they have strolled it in recent seasons, but with the club failing to reach the final of the Champions League, the title has to come to PSG for their season to have success.

The team has lost 8 games this season in the league which is a rare occurrence, but the likes of Neymar and Mbappe have missed a lot of game time through injury. They take on Brest in their final game which should be 3 points, but all they can do now is hope that Lille slips up against Angers.

The strikeforce of Ben Yedder and Volland has fired Monaco into the title race with a slight chance.

The duo has picked up 36 goals in the league and they’ve given their side a chance. Monaco will win the league if they beat Lens, while they also need Lille and PSG to lose and they also have to better Lille’s goal difference as Lille have a better head-to-head against Monaco. It’s a tough ask for the side, but they’ve enjoyed a good season under Niko Kovac and all they can do is hope that things go their way.

It’s hard to back against Lille here as all they have to do is get the 3 points.

Yes, it’ll be tough, but it’s more straightforward for them than it is for PSG and especially for Monaco. The side is playing with a lot of confidence this season and they rarely concede goals, but the pressure will be evident here as it’s a massive game and time for the club.

PSG are likely to win their game so 3 points are a must for Lille, but there’s no reason they can’t show up against an Angers side who is struggling to find form at the minute.