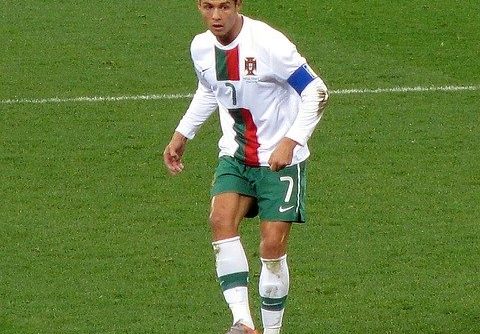 The final games of Group F take place on Wednesday, and this one is crucial as we see reigning European Champions Portugal take on current World Champions France in Budapest, with both sides needing a positive result to qualify through to the knockout stages.

It wasn’t to be for Portugal as they went down fighting in Germany, losing the game 4-2. Conceding four goals isn’t what you want when you’re coming up against France in the next game, but defensively they have to improve quickly.

Portugal’s reliance on Cristiano Ronaldo seems to still be evident despite the quality they have all over the pitch, with Bruno Fernandes said to be playing in his shadow [1]. Germany exploited some weaknesses and Portugal are right up against it now as they need something from this game. Ronaldo scored the opener for Portugal in Germany, but after two quick-fire own goals from Portugal, they let it slip away from them and didn’t really gain control back.

They sit on 3 points in the group after their win over Hungary, but likely 4 points are needed to secure qualification. Anything but a loss would be a good result for Portugal here, but they should have enough in their side to make it a really close game, and it could go either way.

France will be extremely disappointed in their performance, but overall in the result against Hungary in which it ended 1-1. It was a chance where France could have qualified through to the knockout stages, but they now need a good result here in Budapest.

They sit on 4 points, so even losing the game should maybe be enough for them to go through with, but that won’t be how they want to qualify. They’re here to win the tournament and they’ll come into this one fired up, with Antoine Griezmann saying that they’re angry, and looking for a reaction from the side [2].

They’ll likely get that reaction as this team is too good to play how they did against Hungary, but they weren’t that great against Germany in the opening game either. They try to play differently than they should, looking to counter with pace, but the team has enough to control the game and dictate the tempo of the game and there should be a much-improved performance in this one, but the game could still be close and it’s tough to call.

France will improve, there’s no doubt about that, but whether Portugal can is another thing.

Defensively, Portugal looked weak and France does have so much going forward that there will be a lot of chances for them to score.

It’ll be interesting to see if France changes it up in terms of personnel or formation, but either way, there’s still a lot of danger and they have the players that can hurt Portugal. It should be a close game, but Portugal will have to go gung ho if they go down in the game and that could cost them.