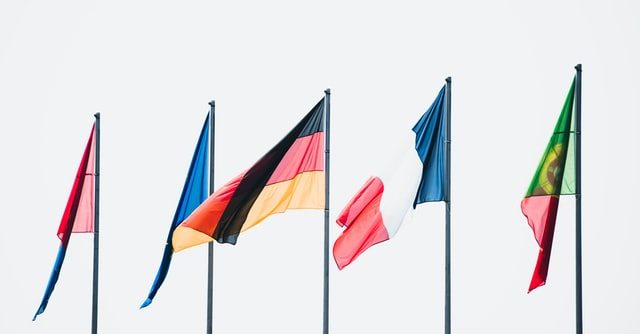 A massive game takes place on Tuesday at the Allianz Arena in Munich as two European giants clash when France and Germany meet for their first game of Euro 2020.

The reigning world champions are strong contenders to win Euro 2020 and with good reason.

They have world-class players across the pitch, players that are playing at the highest level for their clubs and they know how to win. With a lot of the same faces returning to this tournament as they had when they lifted the World Cup in 2018, they’ll want to lift this trophy also after losing in the final at Euro 2016.

The return of striker Karim Benzema to the national side after a lengthy absence has given them even more options up top along with the likes of Kylian Mbappe, Antoine Griezmann, and Olivier Giroud.

Mbappe and Giroud have been having disagreements in the camp though, and that potentially causes issues [1].

The list of quality players however goes on and on with talent all over the pitch, but midfielder N’Golo Kante deserves his own recognition for the year he’s been having at Chelsea.

France should fancy their chances here with Germany not being at their best in recent years, but as the game will be played in Germany and fans being allowed back in, it could be anyone’s.

Joachim Low will step down as Germany manager after these Euros, and there’d be no better way to thank him for his years of service than to win the tournament.

The manager has brought the experience back into the team with Thomas Muller and Mats Hummels back into the squad after leaving the two out for quite some time.

Ex-teammate of Thomas Muller, and former France international Frank Ribery has said Muller’s return is a godsend for Germany [2] and he could be proven correct when these two sides meet. Chelsea’s duo of Kai Havertz and Timo Werner could play a huge role for Germany as both will likely be looked at to make things happen, with Werner the main man to grab the goals up top.

The striker hasn’t scored as many goals as he’d have liked in his first season at Chelsea, but he offers so much going forward especially with his pace which is a nightmare for defenders.

At the back, Germany must hold firm against whoever France decides to play in attack, but defense is where Germany does have weaknesses. Between the sticks will once again be Manuel Neuer, who recently became the first goalkeeper to reach 100 appearances for his country, and he’ll be needed here against a strong French side. It should be a game with a lot of quality on show, and there are plenty of players who can make a difference, or even win the game on their own.

A tough call, but going for France to beat Germany as I feel the quality will shine through.

Up top, they have far too many options to not create chances, and it’ll be interesting to see how Germany matches up defensively against a France attack that has so much quality.

In midfield, it’s likely Pogba to dictate the game while Kante will be the man who breaks play up and gets France going. Germany could pose threats for France with the pace up front, but France does have enough to deal with a lot of what Germany has to offer.